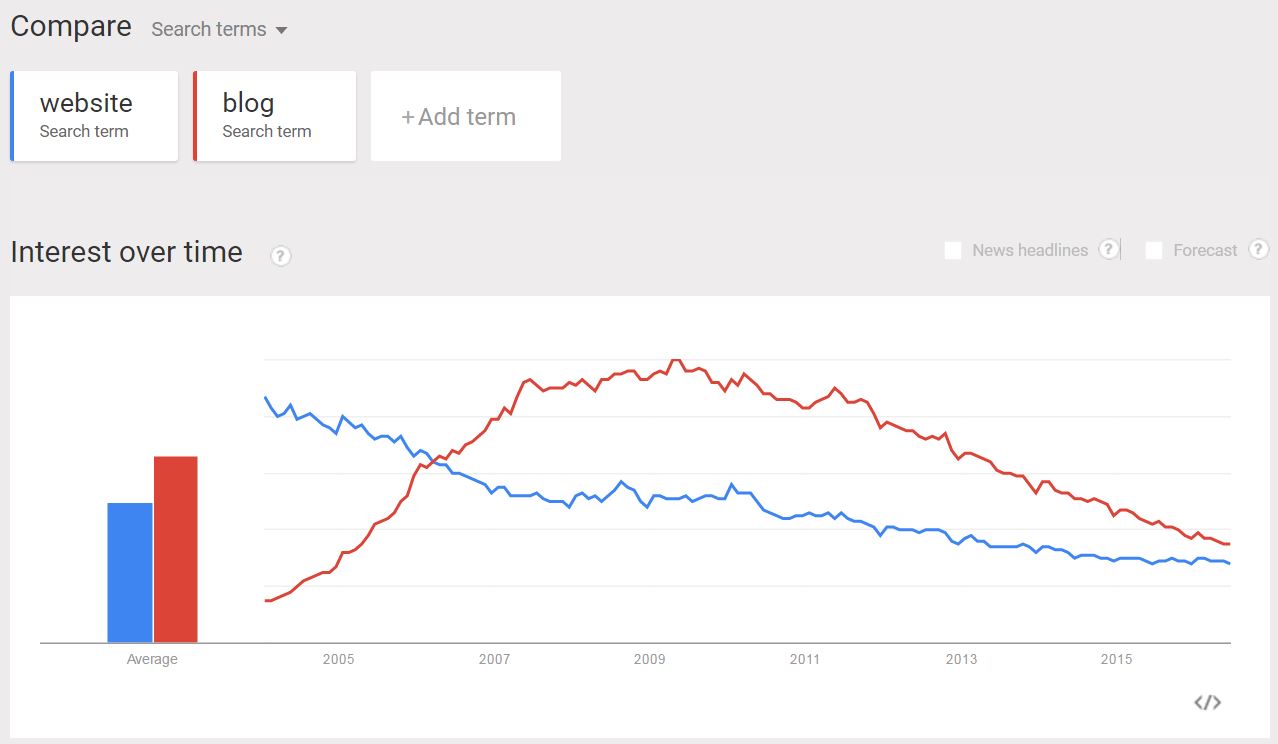 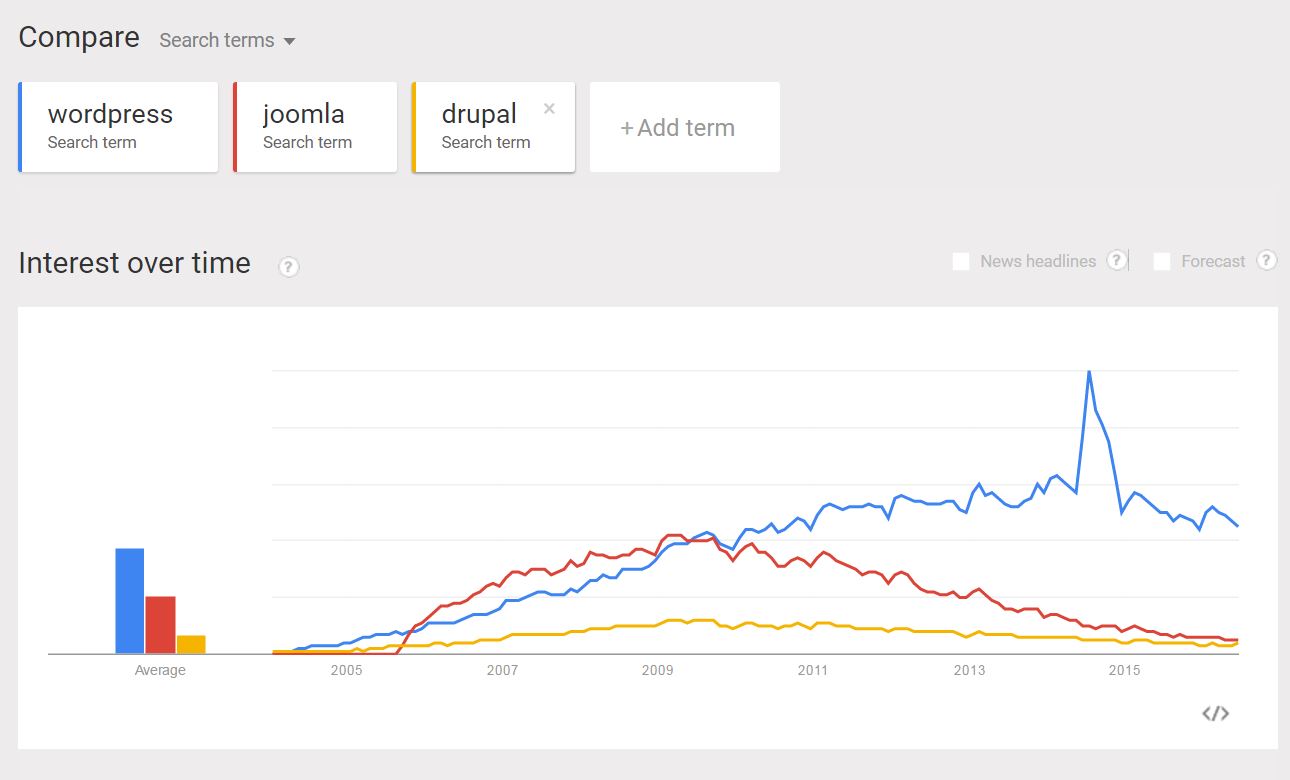 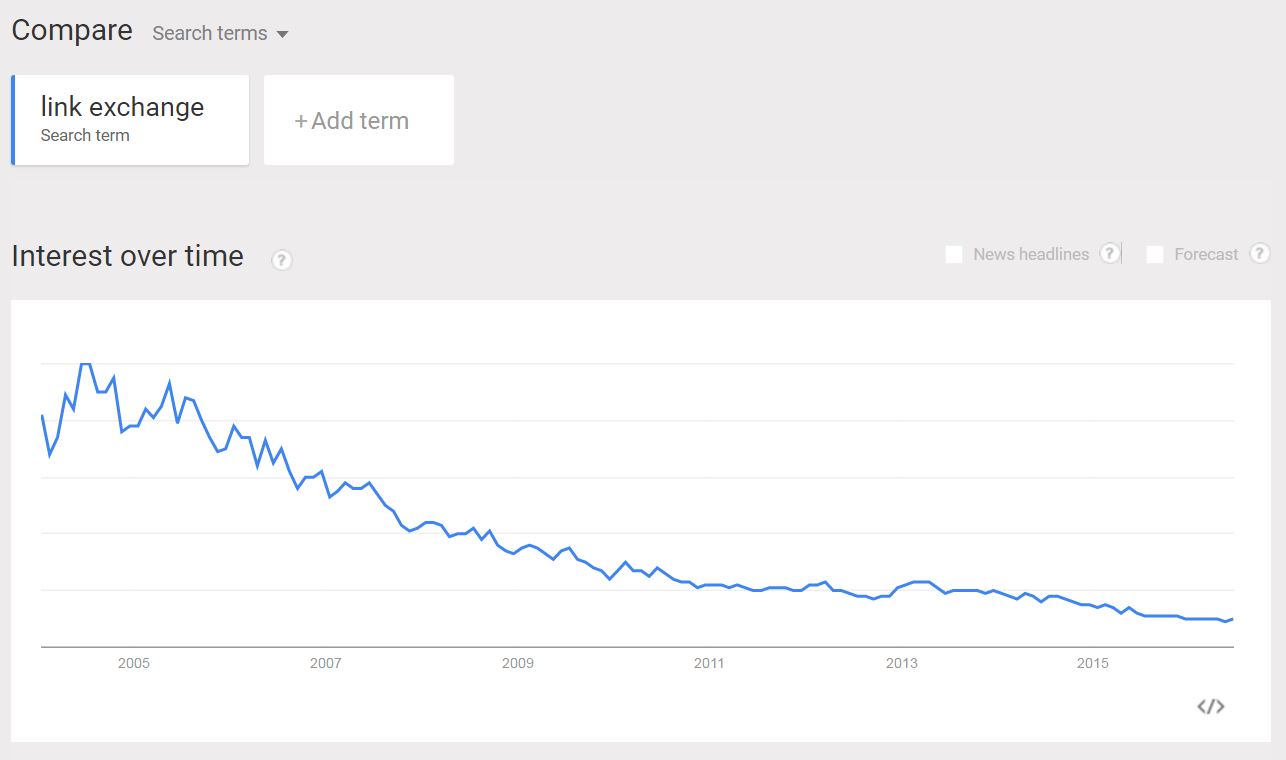 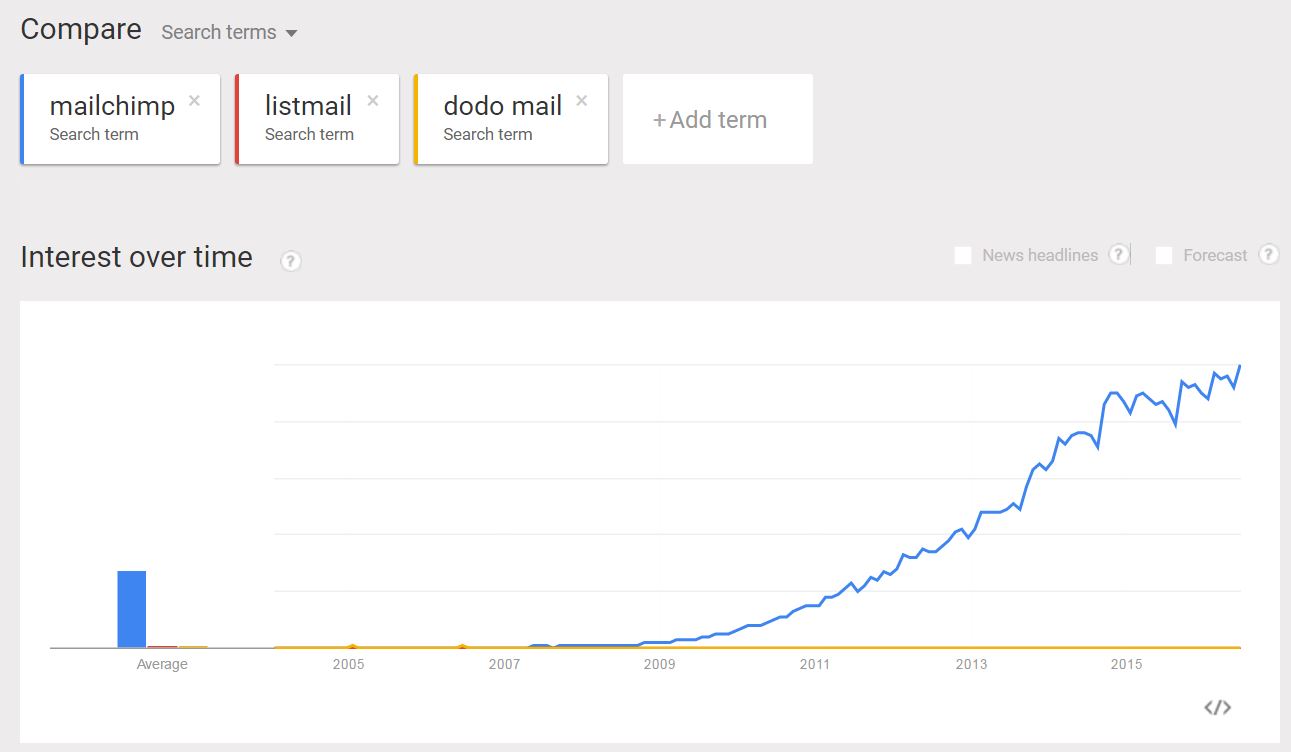 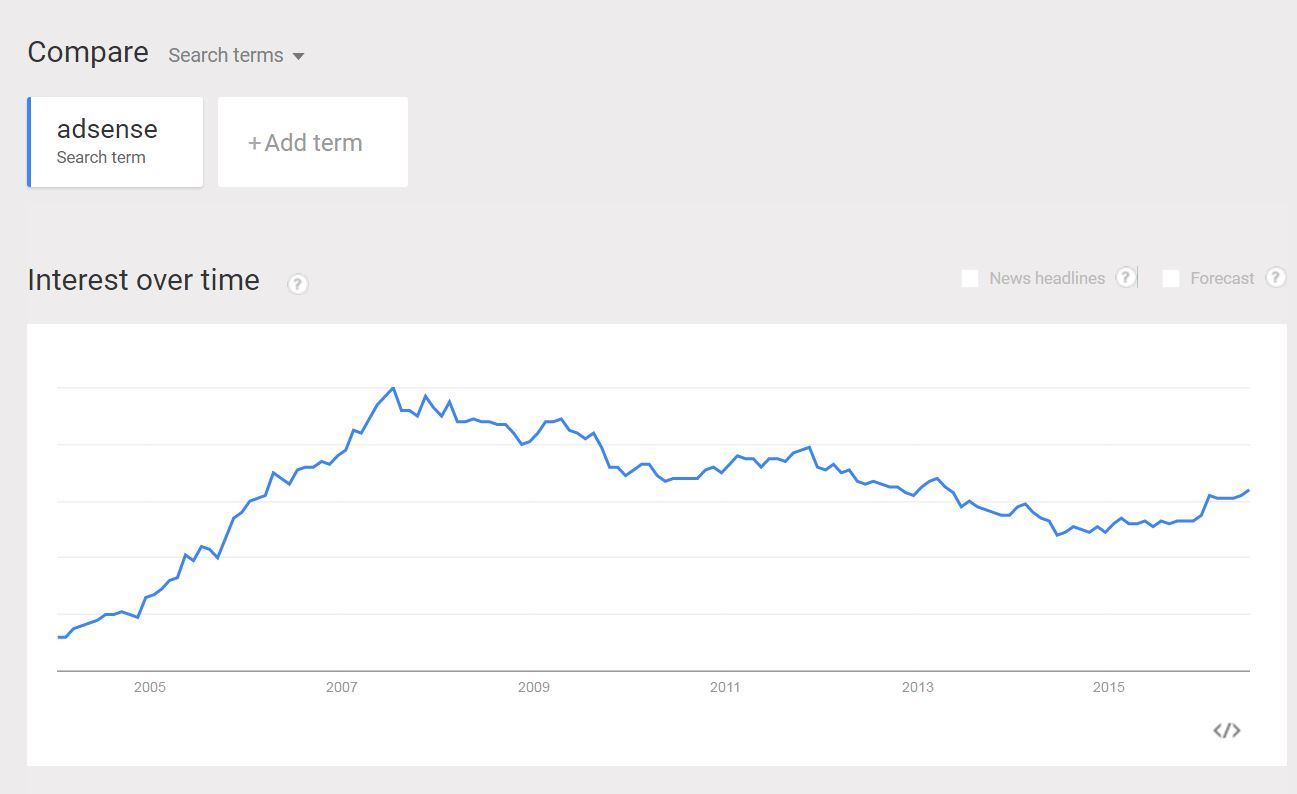 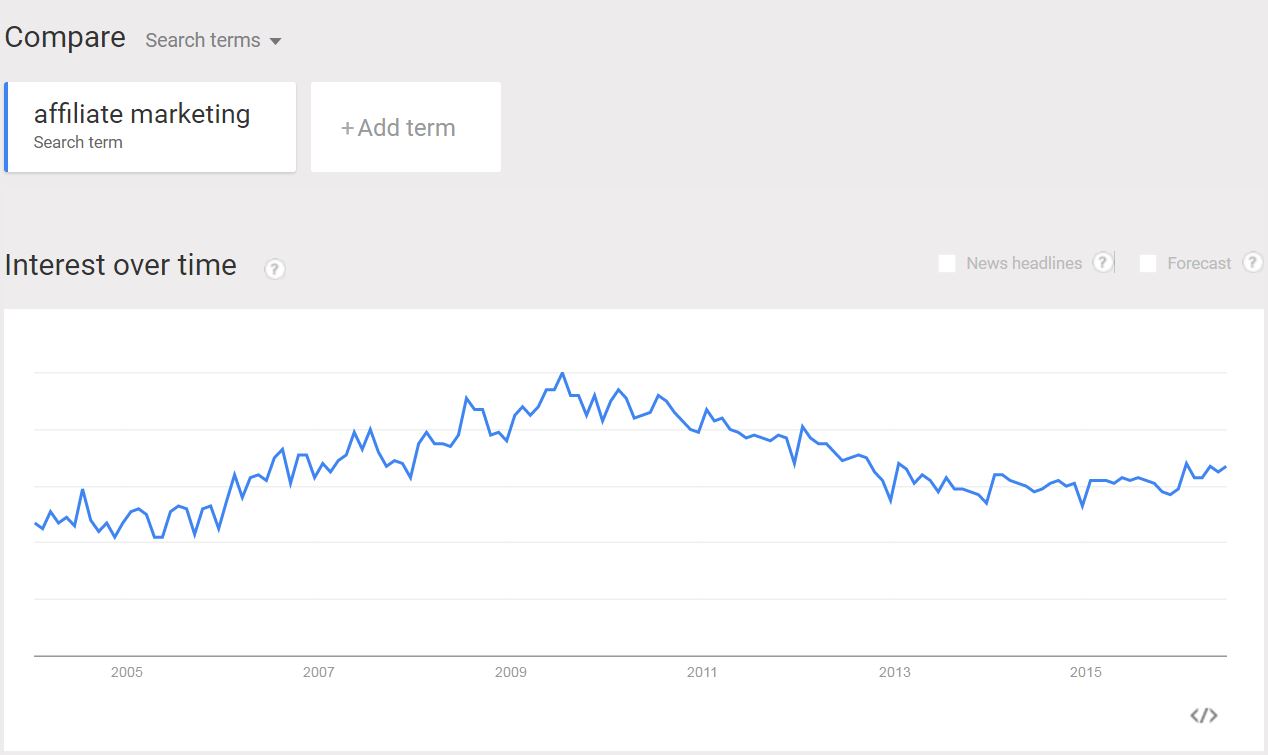 Everything in this blog is only my opinion. Your mileage may vary.